Press for The Inn at Entrada

In 2007, Entrada was transformed into Lava Spring Country Club for the filming of Disney’s High School Musical 2. The premiere of High School Musical 2 was seen by a total of over 18 million viewers in the United States which is almost 10 million more than its predecessor, making it the highest-rated Disney Channel movie of all time. 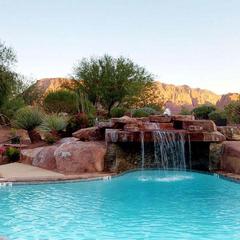 Home away from home experience 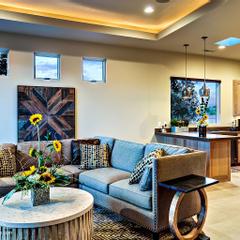 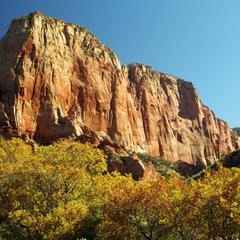 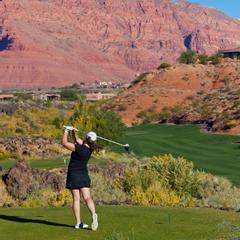